Behind the books - blog series on the 25th anniversary editions (2) 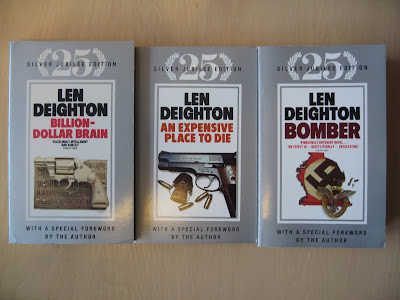