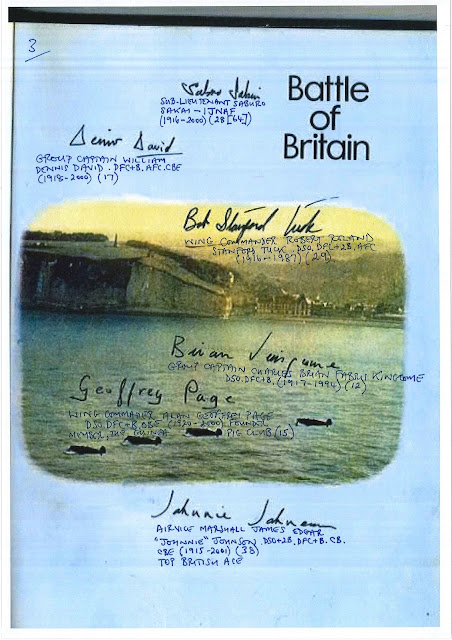 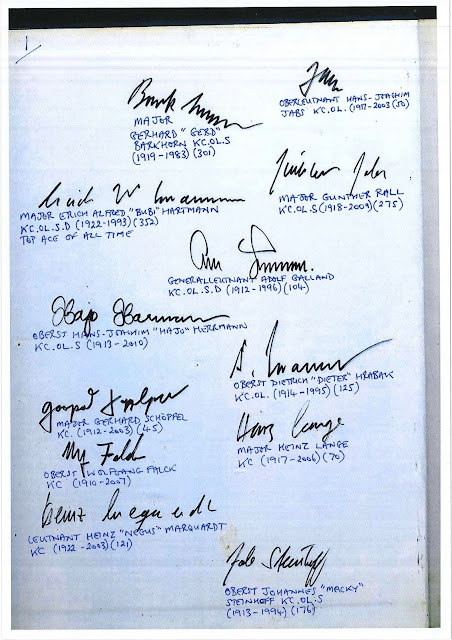 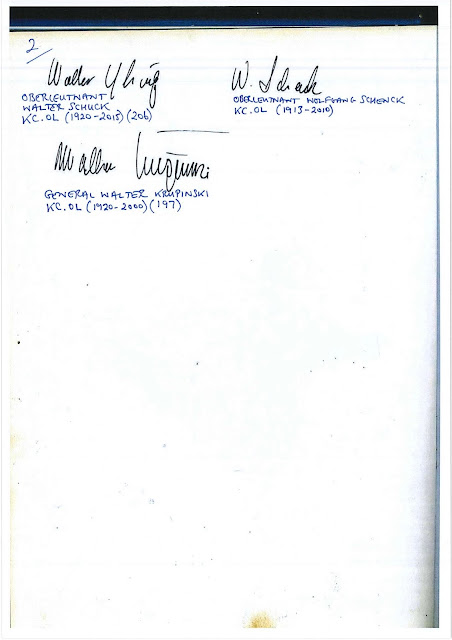 Posted by Deighton Dossier at Friday, October 30, 2015 No comments:

London filming starts soon on SS-GB ... with a surprise for residents

The good burghers of Highgate, with the famous cemetery, are warned about waking up and walking around their neighbourhood next week and being confronted by Nazi stormtroopers and guards. This is to do with planned filming of a number of scenes from the book. Not immediately clear which ones.

The article refers to an effortlessly polite note to local residents from the production company working for the BBC, which states: "There will be actors dressed in German Army, SS and Russian military uniform, some will be armed – please do not be alarmed." Quite.

Unlike the Game, Set & Match ennealogy, which is still sitting in pre-production with Clerkenwell Films, who've shed very little light on what's happening, at least this is evidence that when the BBC says we'll get SS-GB in 2016, that's likely to be the case.
Posted by Deighton Dossier at Thursday, October 15, 2015 3 comments:

Game, Set ... but not Match? A reader invites answers on perplexing questions about the Samson series

The Samson series of ten novels is, in my opinion, the apogee of Deighton's fiction writing. Over these novels he creates such a web of well-developed who all have some part to play in their respective futures.

But opinions on the novel and the characters are not uniform. Canadian blog reader Milan Stolarik got in touch with the Deighton Dossier to offer his views on this series of books having just read the novels in sequence.

He had some questions about the characters and the books, and I thought it would be best to encourage blog readers to read his thoughts and respond. Here's Milan's contribution:
Read more »
Posted by Deighton Dossier at Tuesday, October 13, 2015 114 comments: