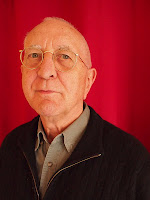 It's thanks to his writing and second-to-none research that readers can enjoy so many cracking stories over the decades in which he introduced to the world of spy fiction such time-honoured characters as the 'unnamed spy' who later became Harry Palmer and my particular favourite, Bernard Samson.
Posted by Deighton Dossier at Monday, February 18, 2013 1 comment: 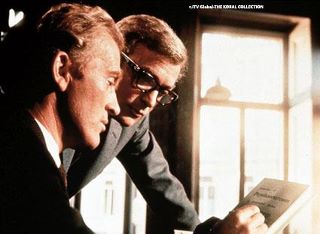