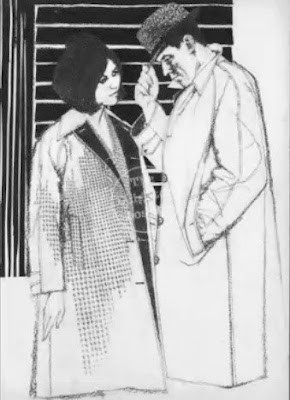 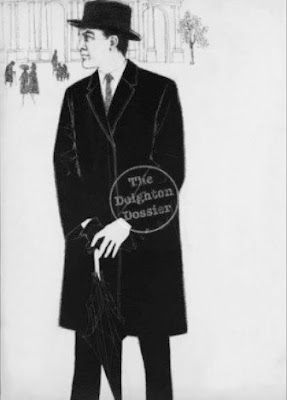 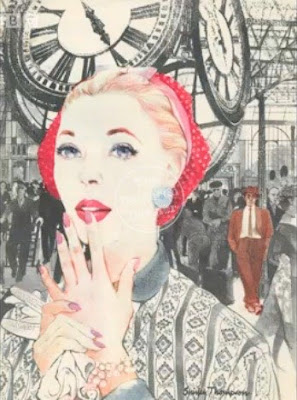 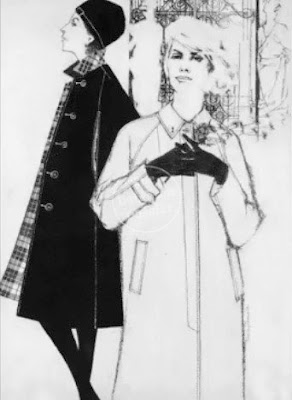 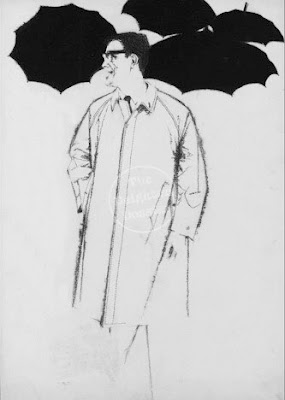 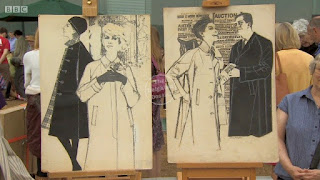 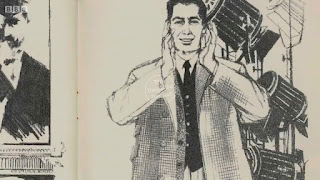 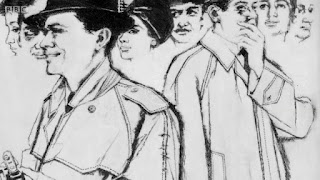 The article looked in particular at Horse Under Water, the second book in the series but the only one of the four main books not turned into a film starring Michael Caine (the producer Harry Saltzman chose to film Funeral in Berlin first, because in the mid-60s the city had become the hot-spot of the Cold War, so to speak, and he thought it would make a better movie. While there were some early plans for a Horse Under Water film, nothing - sadly - ever materialised)

The piece recalls that, famously, the chapter headings in Horse Under Water are in the form of crossword puzzle clues, and that the crosswords on the endpapers of the original first edition drew on clues which in effect, when solved, created a sort of table of contents for the book.

I'm pleased - after getting in touch - that they used a couple of my images and provided a link to the page I have on the main Deighton Dossier website specifically to do with the crosswords in this book. In the Bernard Samson series, in London Game, Bernard Samson too is found toying with a crossword, using it to elicit a false answer from Giles Trent's sister to get to the bottom of the former's attempted suicide and his potential guilt as a London Central spy.