New interview with Len Deighton on the web ... and Happy New Year!

I've just been emailed by Remy Dean, co-editor of Scrawl, the literary website, who's advised that he has just put up a short interview with Len Deighton up on their website, which covers a range of themes about the authors career.

You can catch the interview here.

Email ThisBlogThis!Share to TwitterShare to FacebookShare to Pinterest
Labels: interview

On my wanderings across the Internet I found this very interesting - and specific - site relating to James Bond and the different suits he has worn in the cinema since the sixties.

As well as fulsome identification of the styles, cut and cloth associated with each different James Bond, the site - run by US designer Matt Speiser - has a fun blog post about the suits that Michael Caine wore as Harry Palmer. If you want to know the cuff style, suit fabric and pocket designs that make up the Harry Palmer look, this is the page to check out.
Posted by Deighton Dossier at Friday, December 26, 2014 1 comment:

Wonderful images: the Berlin Wall Then & Now, courtesy of The Guardian


I've just discovered on The Guardian's website this lovely photographic essay of the Berlin Wall, looking at classic images and then superimposing on them the exact same view as it exists today. Very interesting and well-designed piece, with commentaries, which shows just how utterly transformed the city is from its days as the fulcrum of the Cold War. 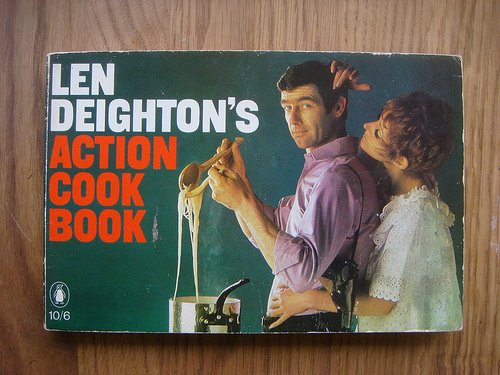 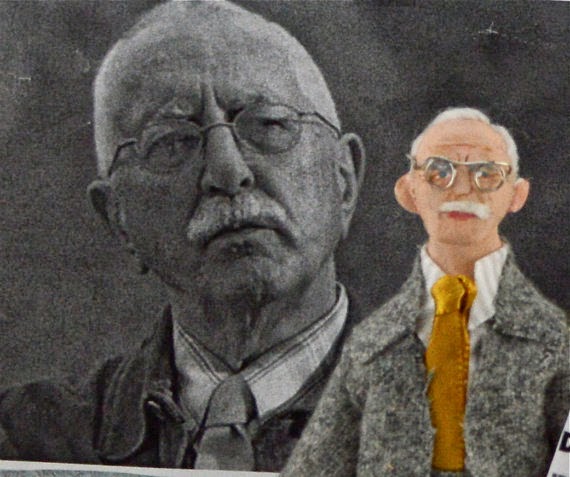 Discovered this on the Internet recently. Len Deighton is available as a collectible figure. As are a host of other literary personalities.

Very odd. But compellingly so!