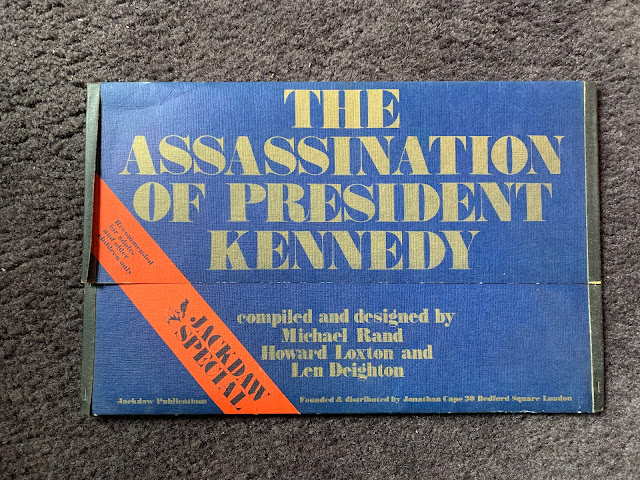 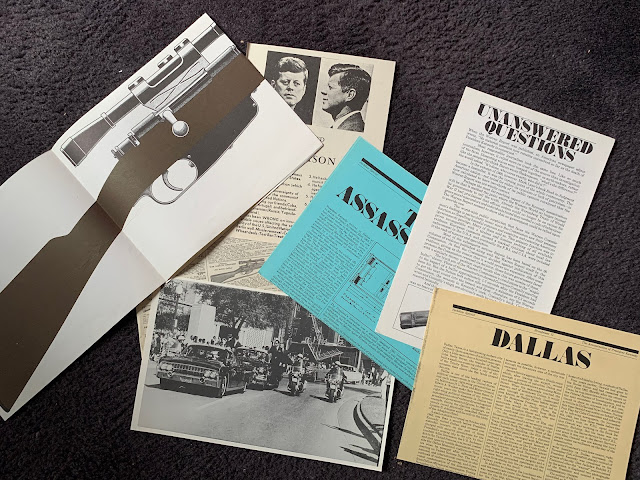 However, it's not by any means a source of information for conspiracy nuts. It's a reasoned, well put-together and interesting alternative to a dense book, for someone coming to the subject first time, such as school children.
Read more »
Posted by Deighton Dossier at Wednesday, September 21, 2022 2 comments: