Today I've received in the post a further five books from the Penguin Modern Classics editions, which have been dropping onto booksellers shelves throughout 2021.

The latest editions are:

The bold cover designs by Richard Green continue to be visually interesting - each book features the Ray Hawkey-inspired chevron motif linking back to his original Penguin covers from the 1960s, with some bold colour choices, each too with the 'dot matrix' B&W photo pointing to the themes explored in the novels.

The cover of Yesterday's Spy bold, with its bold white cover, hints at a nod to the original Hawkey first edition covers for the unnamed spy stories in the 'sixties, which for the time were groundbreaking in their use of white on the dustcovers, which was traditionally avoided by book designers due to its propensity to show the dirt, where customers for example picked them up to browse.

There are a few more still to come out later in the autumn, including Goodbye Mickey Mouse and City of Gold.

I've been very impressed with Penguin's approach and its readiness to go all-in on the design motif that connects each and every book being republished and honours the company's long standing connection to the author. They've evidently taken a lot of time and care over each edition, which no doubt will help with attracting new readers to the novels. 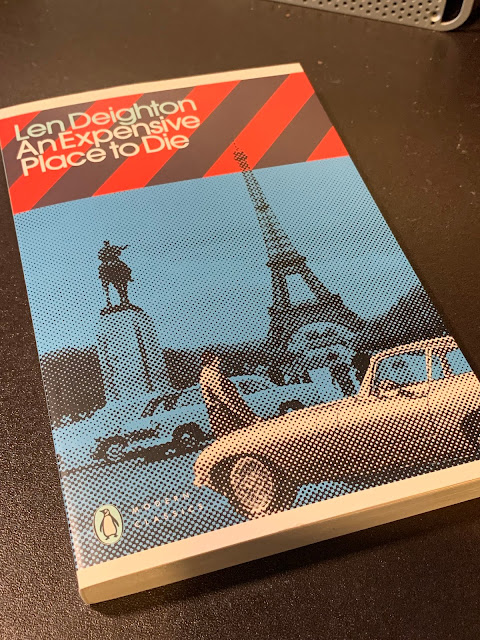 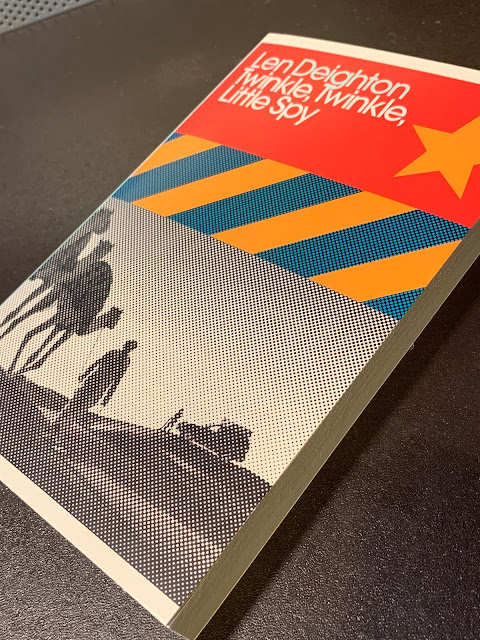 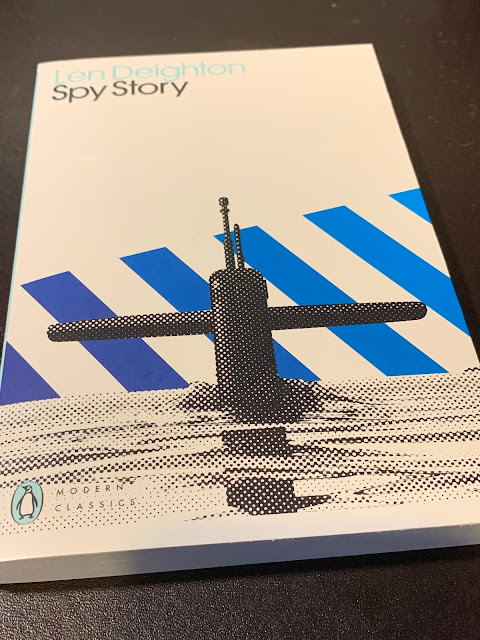 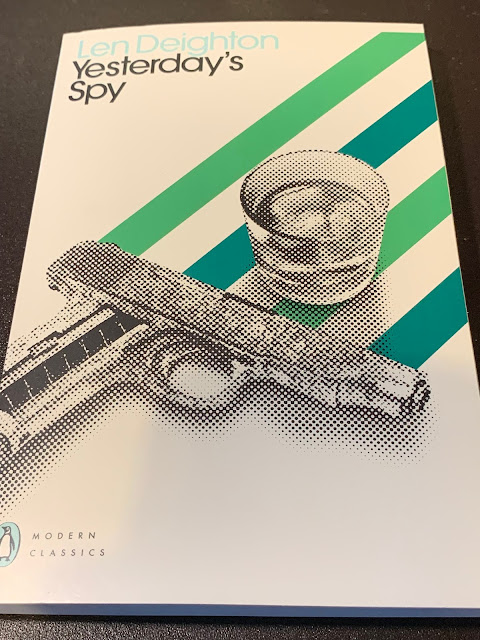 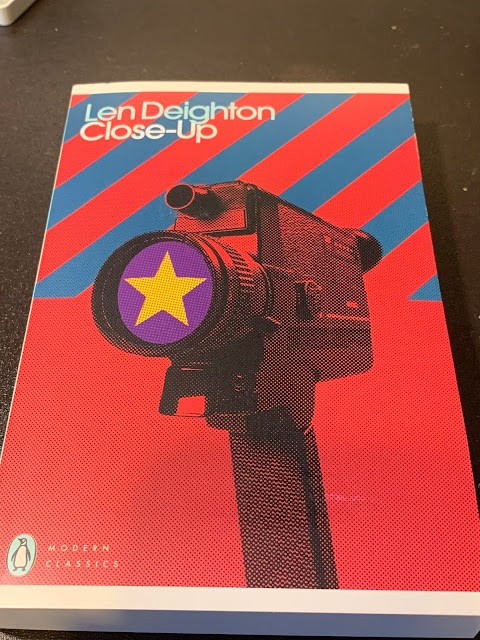