A note for any collectors out there ....

A conversation this afternoon with friend and book dealer extraordinaire James Pickard of J P Rarebooks. He advises that he's just got hold of a number of extremely rare Deighton books and ephemera items (such as the marketing ephemera sent out with first editions of Billion-Dollar Brain to book sellers) which should be of interest to any collector of Len's works.

These haven't yet been catalogued on his website, so he advises to give him an email on jparebook [at] aol [dot] com

As well as these hard to find items (which I can advise, are hard to find) he tells me he has also got in his collection many first editions from Len's catalogue. So if blog readers are looking to fill in a missing part of your collection, it might be worth giving him a call.

James is also one of the foremost collectors of Ian Fleming's books and has many interesting tales to tell in that regard, too.
Posted by Deighton Dossier at Sunday, June 23, 2013 No comments: 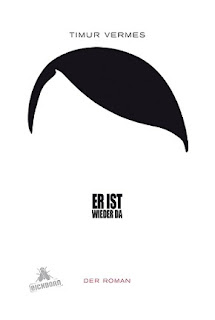 The Nazis will always make tremendous fodder for fiction writers and especially thriller writers, because of the nature of the crimes committed under the regime and because it was the war to end all wars. This book is the first to take this subject matter a wryly humorous twist. Worth investigating when it comes out in English.
Posted by Deighton Dossier at Saturday, June 15, 2013 9 comments: 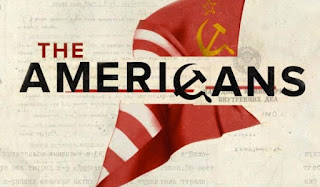 Posted by Deighton Dossier at Monday, June 10, 2013 No comments: