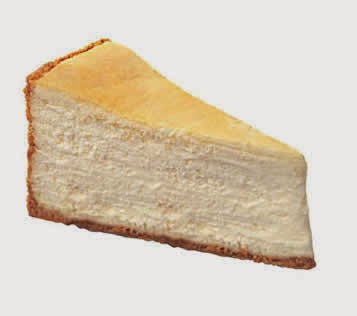 Today is Len Deighton's 86th birthday. On behalf of readers of this blog and fans of his spy and other fiction, we wish him an enjoyable birthday with his family and many more birthdays to come.

I understand from Len he'll be celebrating with a cheesecake from his local bakery. Well deserved.
Posted by Deighton Dossier at Wednesday, February 18, 2015 1 comment: 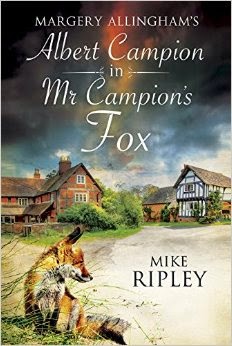 This review in The Guardian of the new Matthew Vaughn film Kingsman draws a line between this modern spy action movie and the spies of past decades of British cinema, including, of course, Harry Palmer.

This being The Guardian, the article is all about class - are we still obsessed by 'posh' spies, given that one of the main characters in this new movie wears Savile Row seats, speaks RP and is part of an elite?

Spy fiction on film has been the preserve of the heroic posh Brit (Harry Palmer aside), writes Stuart Jeffries, but in reality many of the UK's poshest spies have proved their worst, such as Donald McLean and of course Kim Philly.

You can read too much into one movie, of course. The main lesson from the trailer seems to be that the film (like the graphic novel) should be a lot of fun. And that's the point.
Posted by Deighton Dossier at Sunday, February 01, 2015 3 comments: