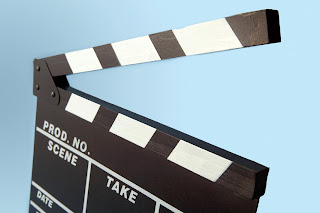 I have also started - but not yet got around to updating and adding to it - a Google Map pinpointing some of the locations not just from the Harry Palmer movies but from the Bernard Samson triple trilogy too. Readers are welcome to make suggestions and add to this map.
Posted by Deighton Dossier at Monday, September 17, 2012