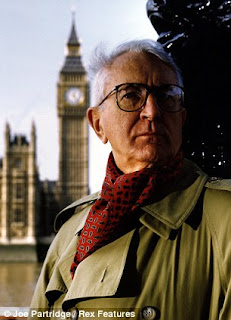 An unexpected little article, apropos of nothing.
Posted by Deighton Dossier at Monday, June 14, 2010