In the rest of the post you'll find picture of this 'Top Secret' file, as well as a short contribution from Len himself about the brain-washing element that is central to the film's story.

At the same time as getting hold of this publicity pack, I have also been in touch with Len regarding a question that another reader of the blog raised about The Ipcress File - namely, how did Len decide to introduce into the book the idea of mind control and experimentation, which is the main premise on which the film stands. In response, Len has provided a few thoughts about this aspect of the film:


'My interest in various methods of persuasion started with my interest in advertising, when I was a teenager. I was by no means alone. By 1949 (when I came out of the RAF and started my art school studies at St Martins in London), New York advertising people were very interested in sub-conscious influence, and together with two like-minded ex-RAF friends I put together everything I could find on the subject. But there was not much interest in it in London advertising circles.

I read William Sargant's book 'Battle for the Mind' and it had a powerful effect on me. Here was the same subject but no longer confined to advertising. The war in Korea - and the two dozen American POWs who refused repatriation - also made the subject headline news. What had been Madison Avenue meets Pavlov's dog was now being defined as some dark Oriental spell.

(I was, and remain, fundamentally opposed to brain-washing in any shape or form. I oppose it for advertising and for intrusive government and for any military purpose).

I didn't consult any experts but there were psychiatrists among my social circle and later I became close friends with Stafford-Clark.

From what I read, it seemed that it was easier to brain wash people of strong or extreme opinions than those who were uncommitted. My own feeling was that a sense of humor was the most potent weapon and safe guard. Ridicule can sometimes prove better than debate.

I started writing The Ipcress File when on holiday in France and went back to my half completed typescript the following year. So I calculate that many of these ideas were in written form by 1958.

From what I understand, Harry Saltzman, the producer of The Ipcress File - was very taken with my brain washing sequence and insisted that it was made into a vital part of the film, as it was in the book.'

Interesting perspectives from Len for readers. We appreciate his input.

You can see below some photos I've taken of The Ipcress File "top secret" document, which has clearly been designed to appear like a dossier of secrets: 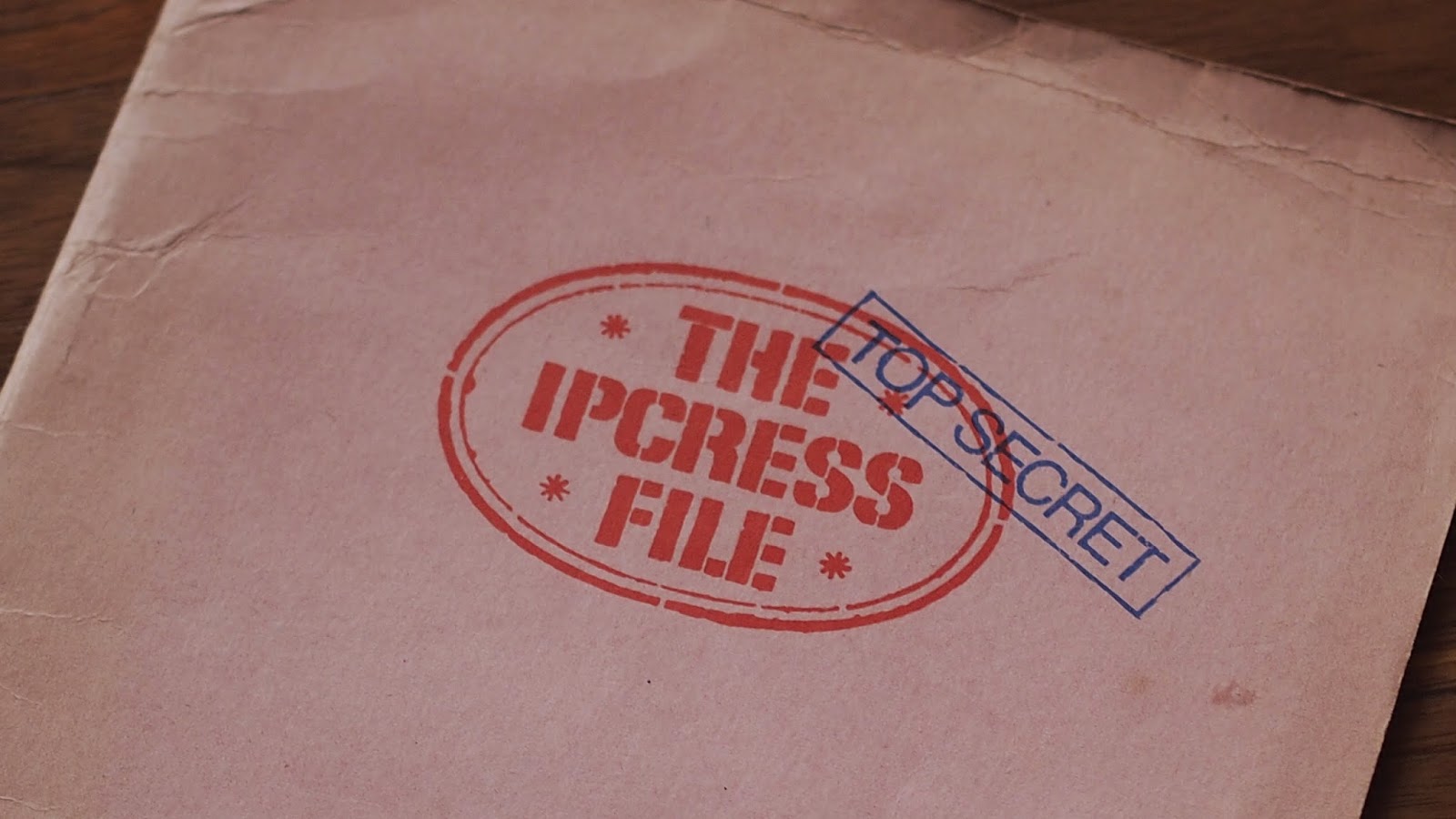 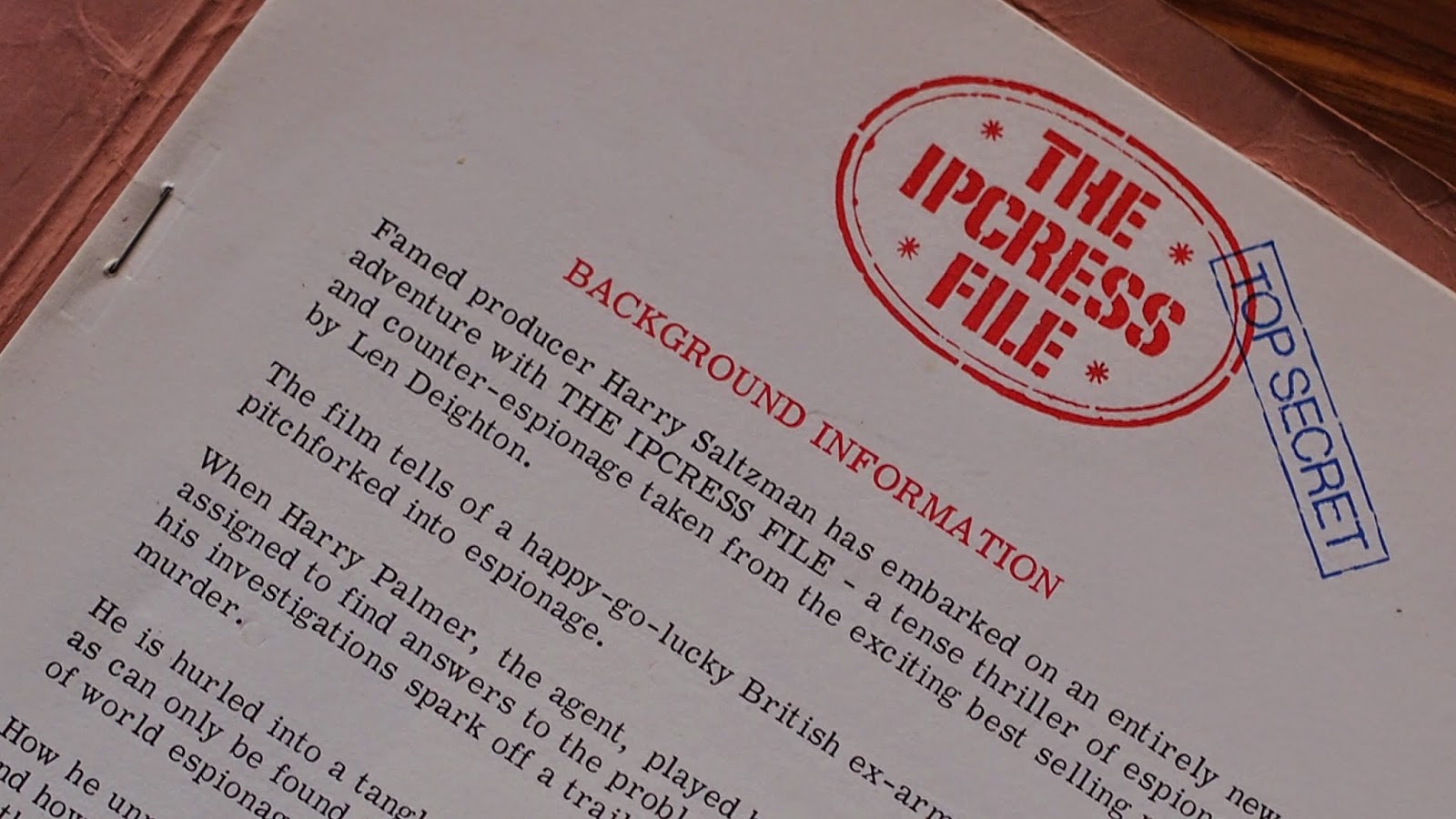 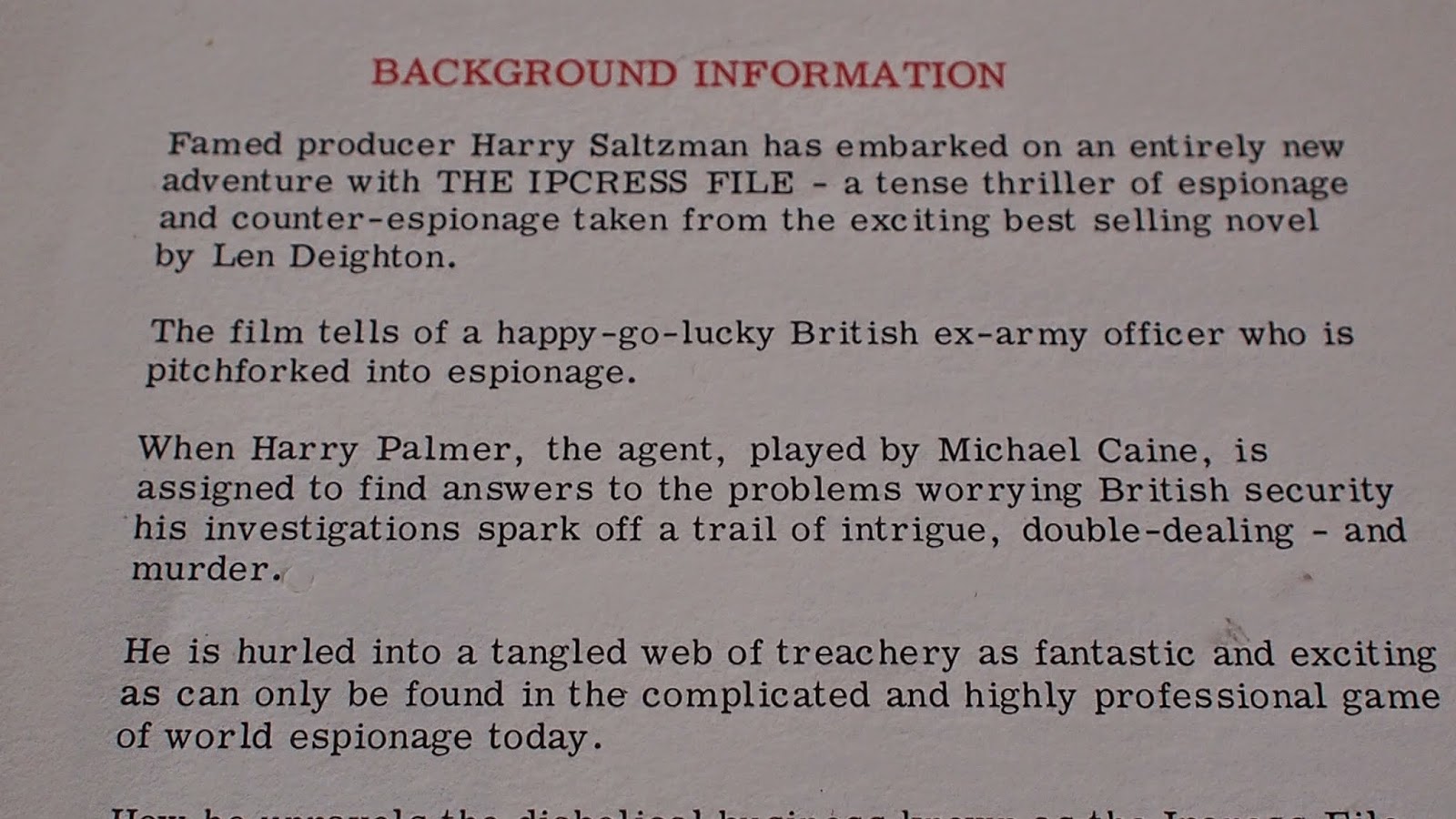 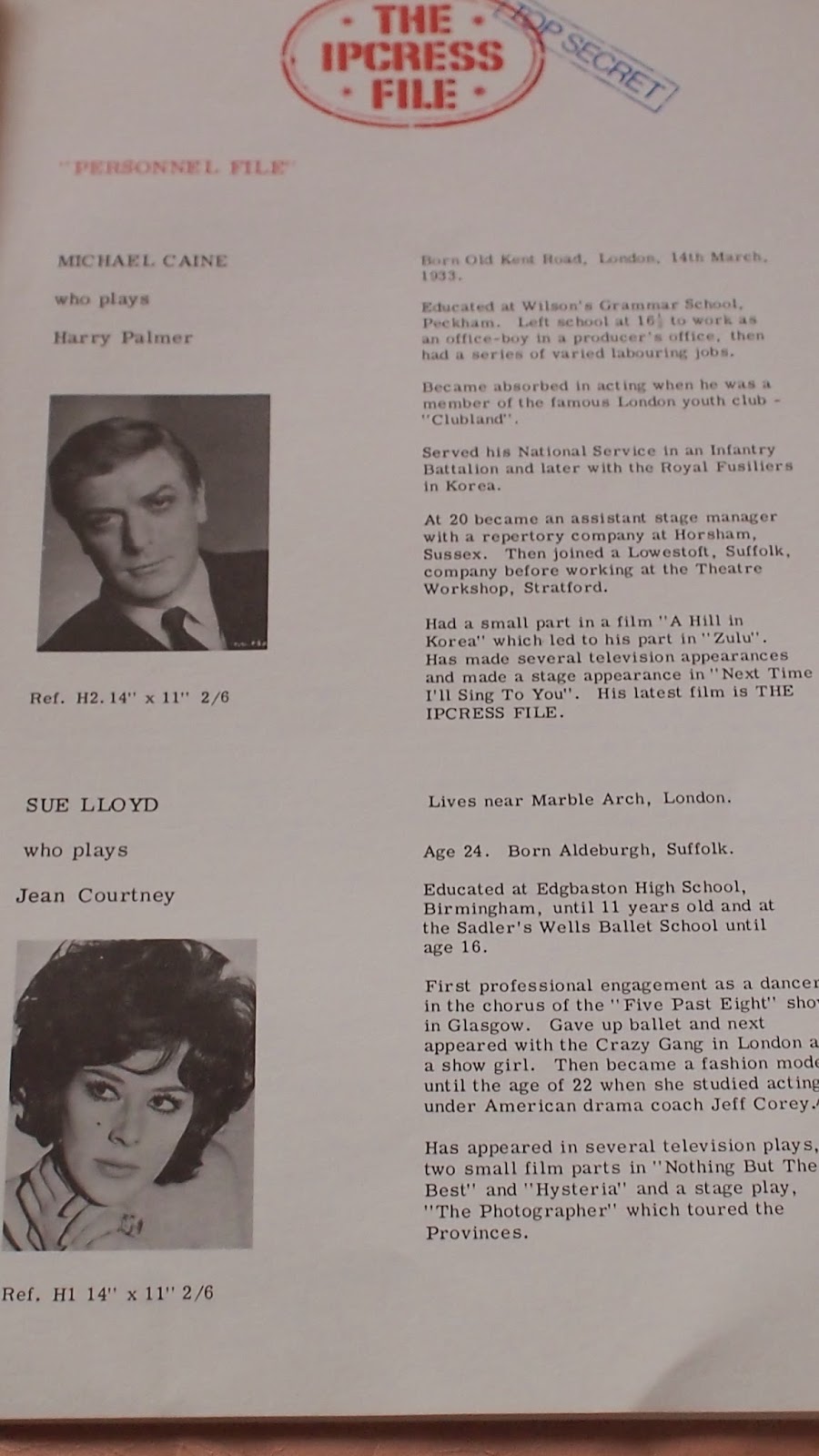 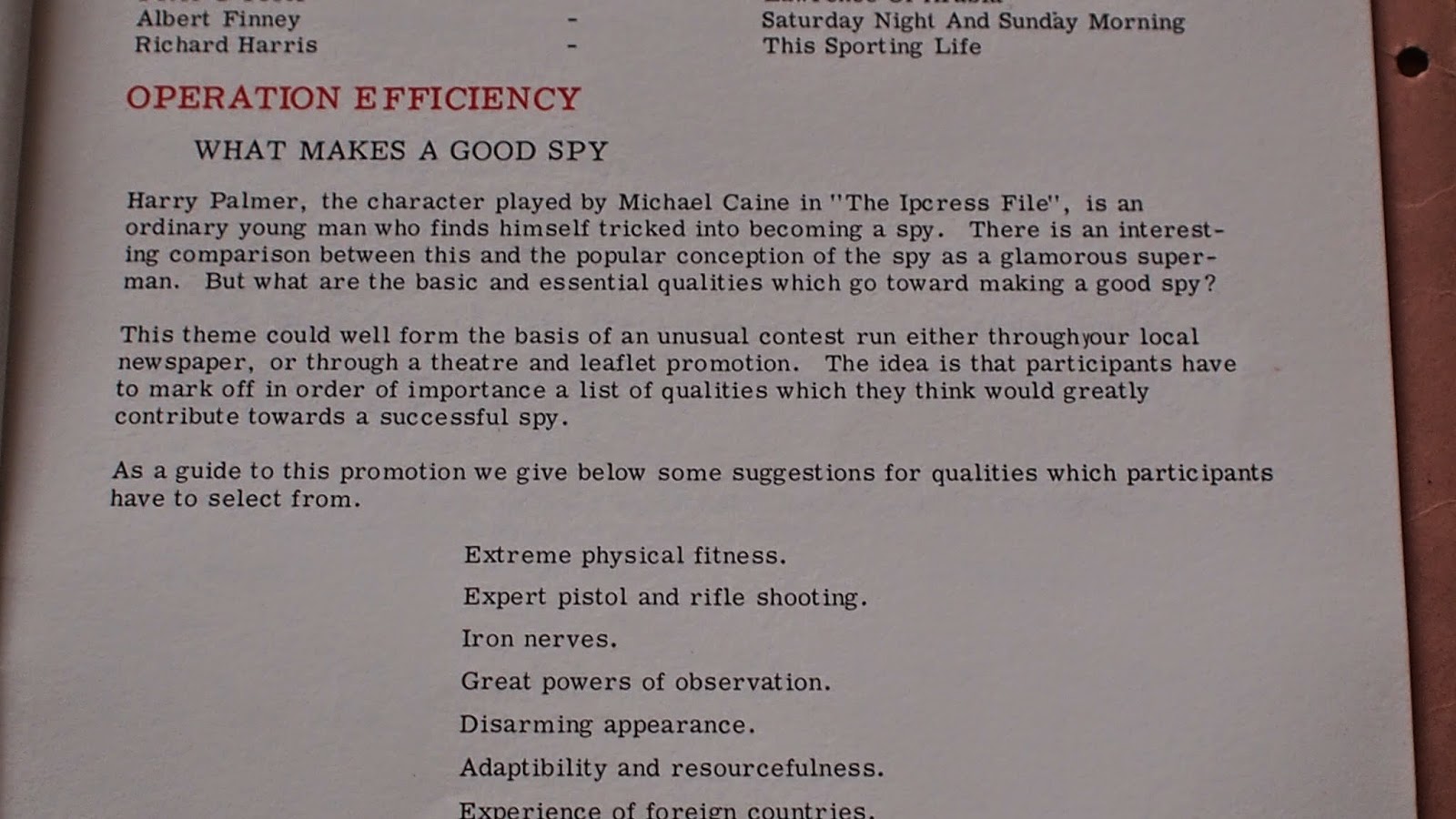 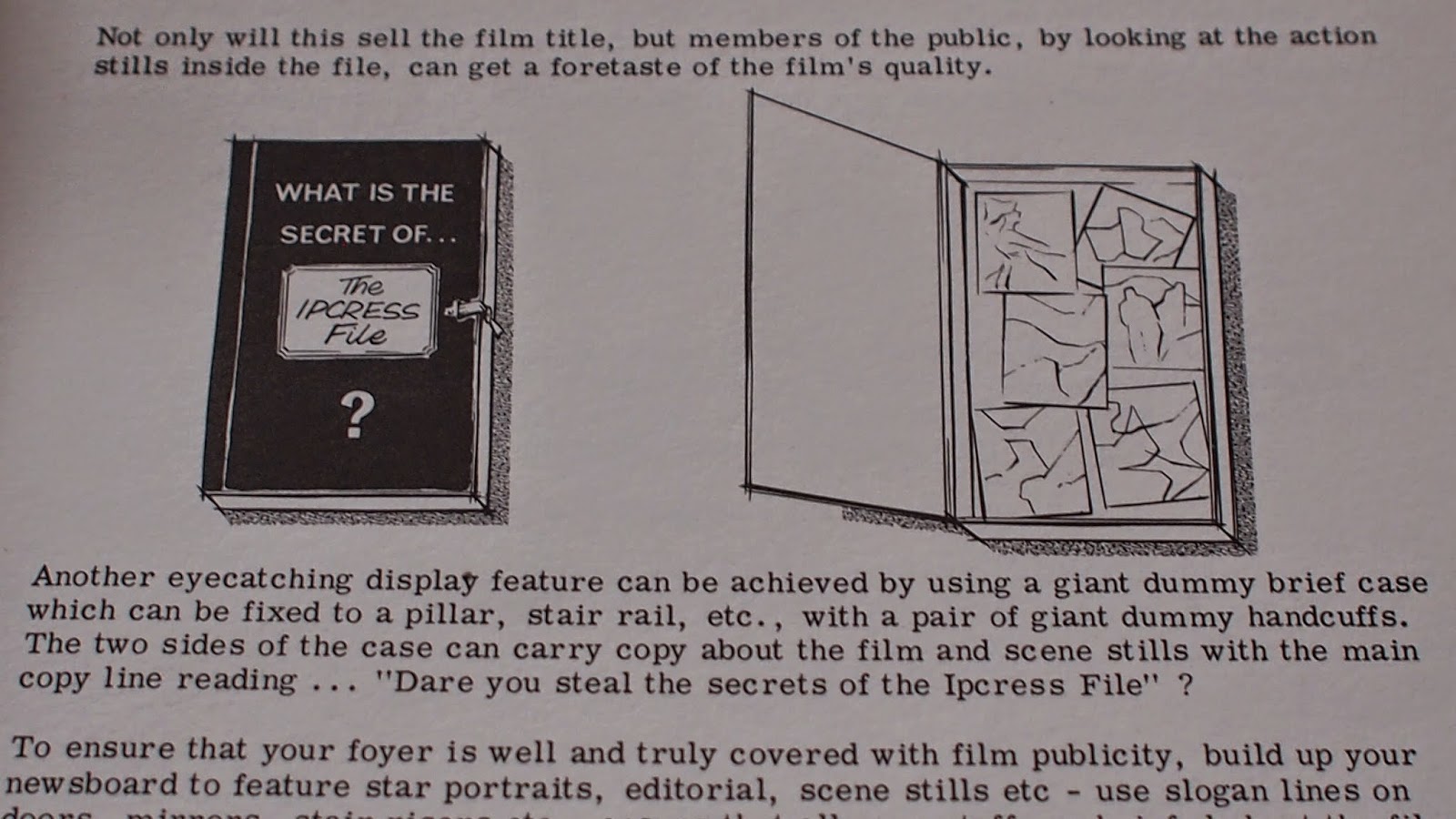 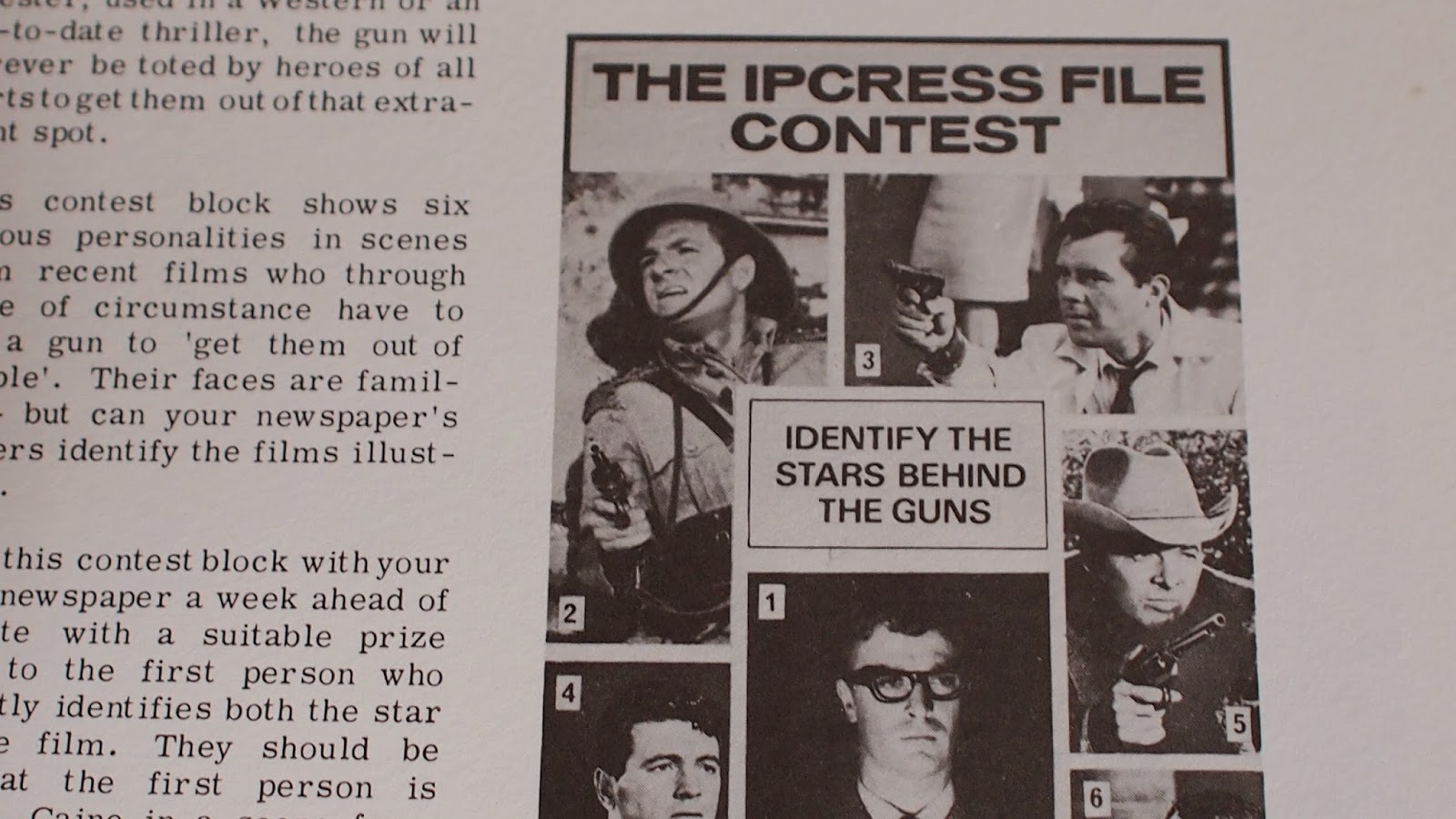 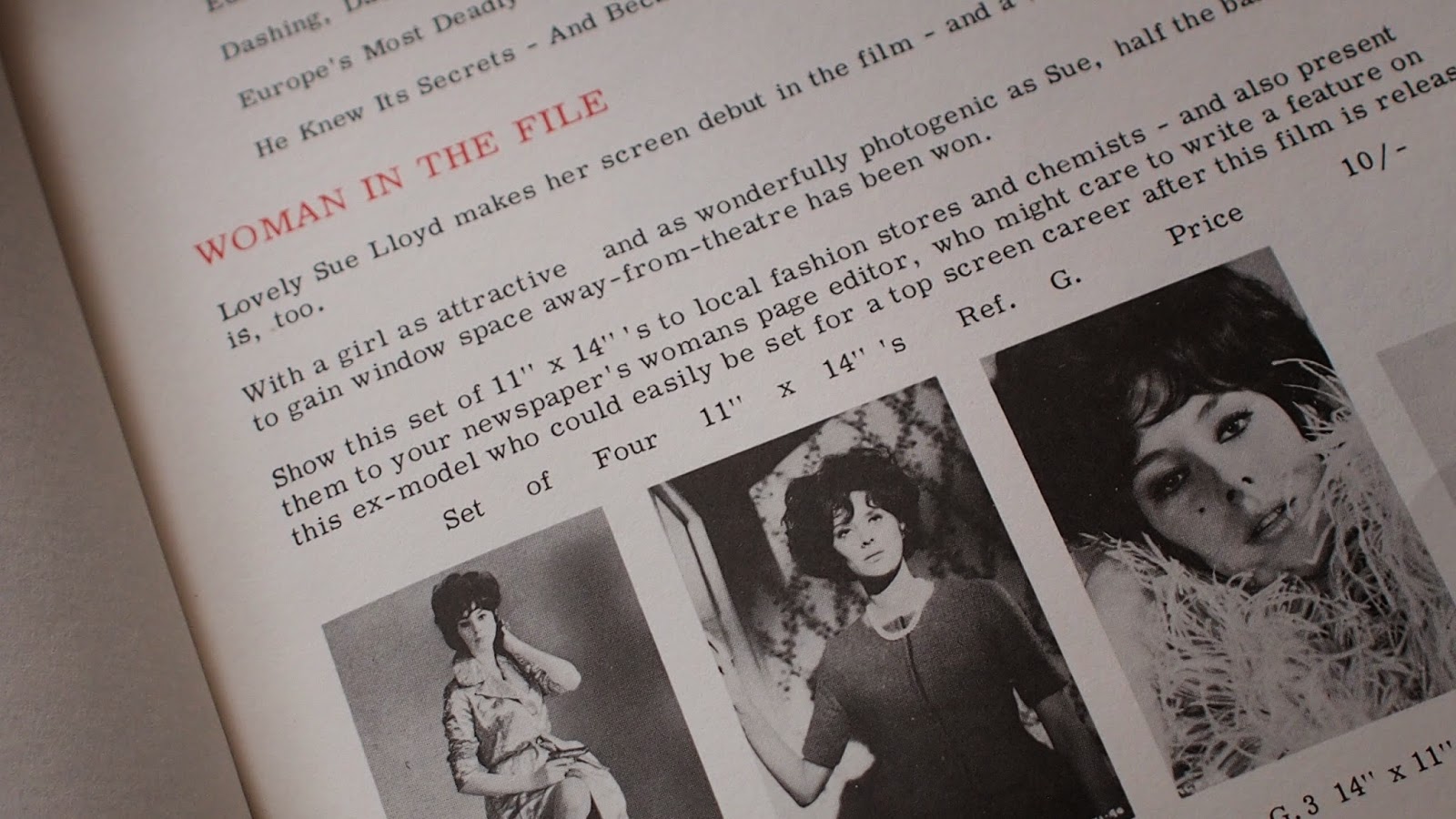 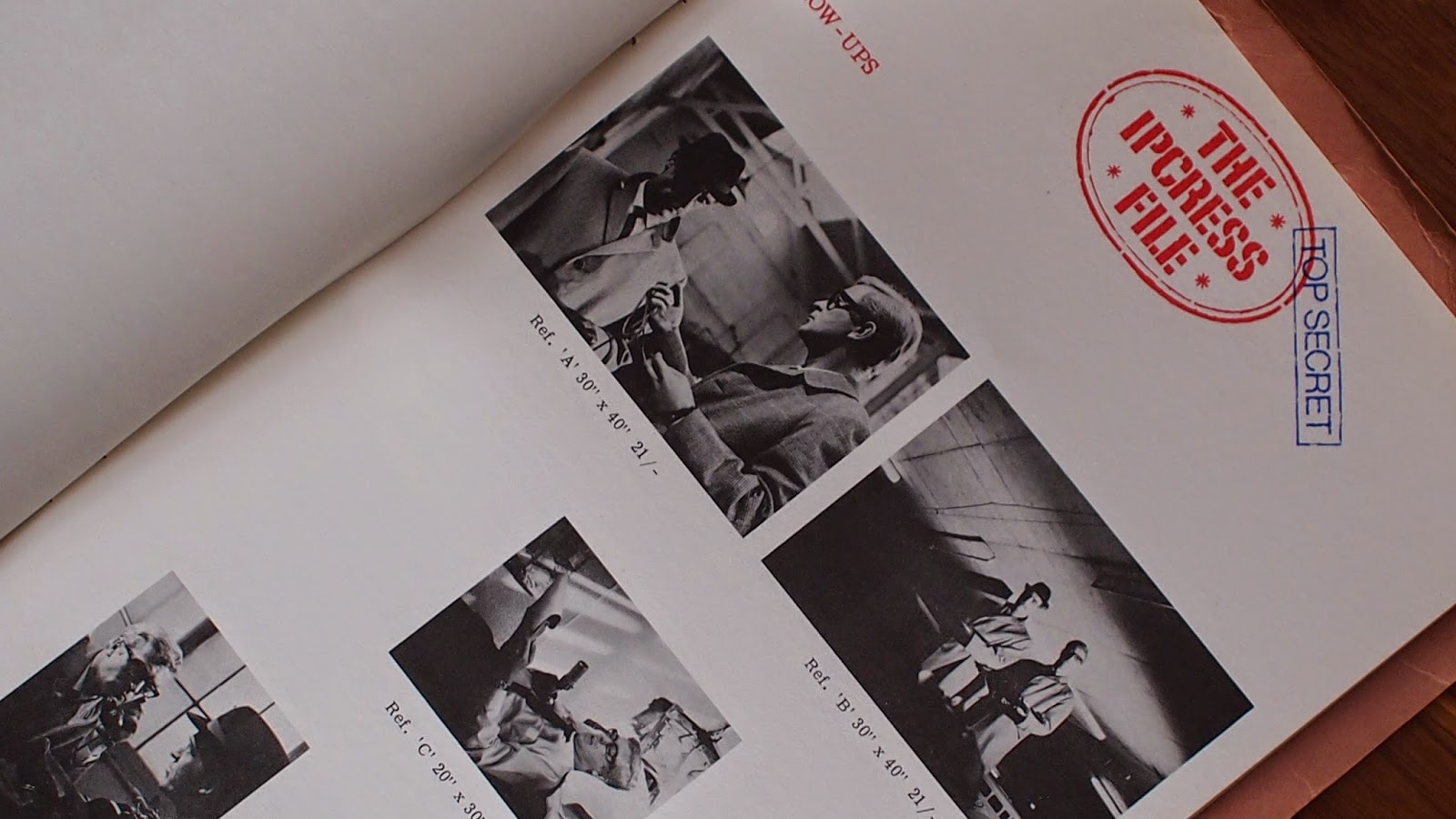 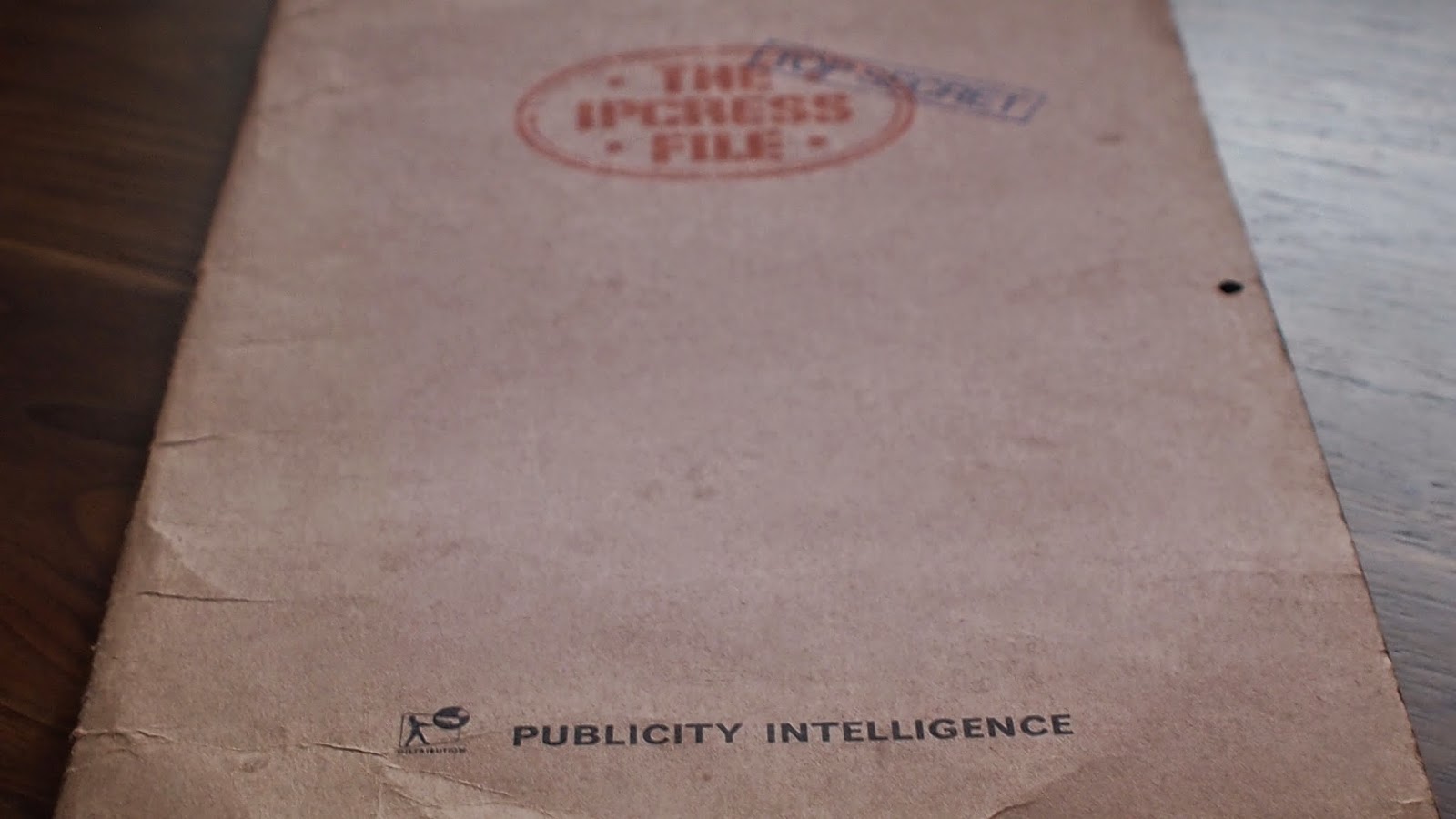