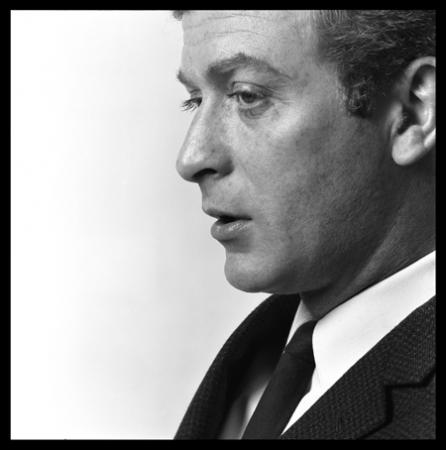 Billion-Dollar Brain will be out later in the autumn on Blu-ray from the same publishers.
Posted by Deighton Dossier at Wednesday, September 24, 2014