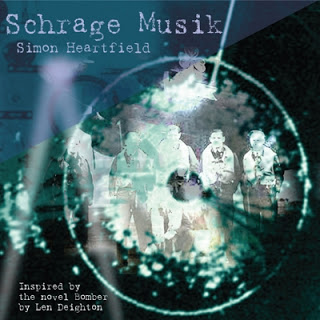 The full album is available as a free download via Bandcamp from Monday 21st January.
Posted by Deighton Dossier at Thursday, January 24, 2013