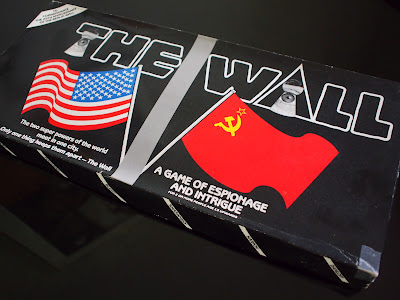 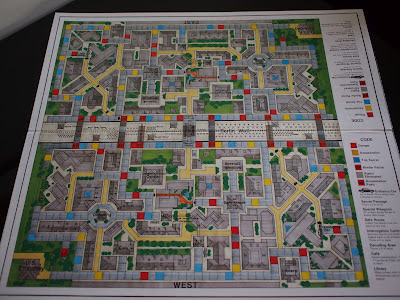 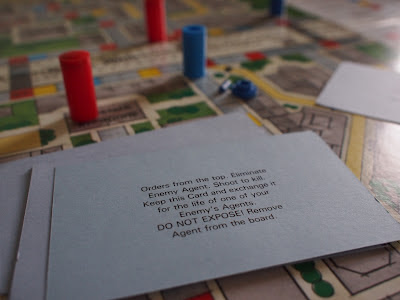 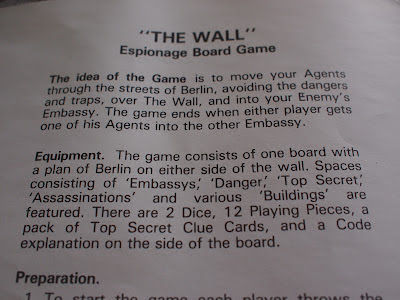 As a game, it's fun but has limitations; as a piece of Cold War ephemera, it's very collectable.
Posted by Deighton Dossier at Sunday, June 17, 2012