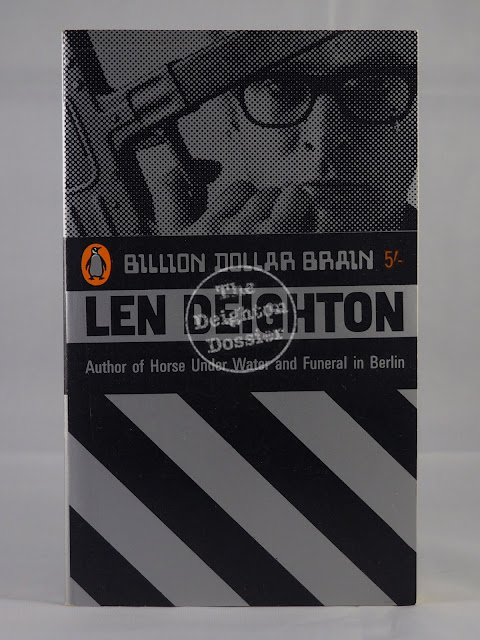 
Now, that's a biography and a half, huh?
Posted by Deighton Dossier at Sunday, February 17, 2019