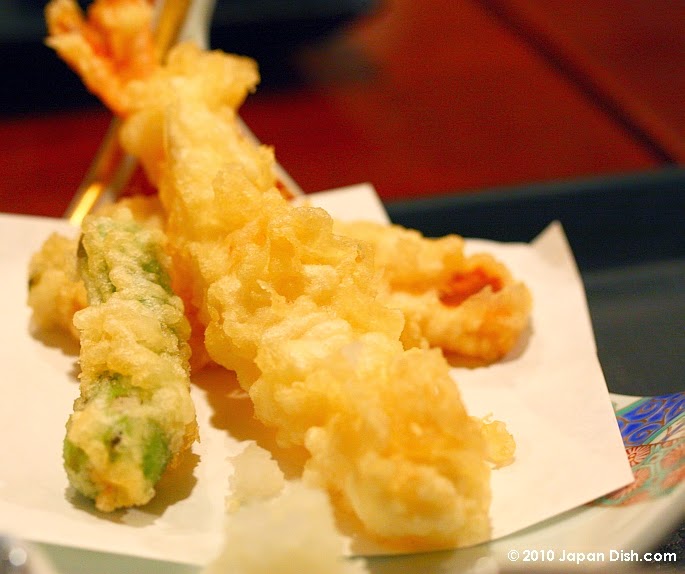 A very pleasant - unexpected - lunch yesterday with Len and his friend and fellow writer Mike Ripley in central London, at a very nice, tucked away Japanese restaurant.

Len was in town doing various bits and pieces, so we had a general chit chat about all manner of things regarding his books, the film industry, the new edition of Blitzkrieg and many other subjects over two hours. What I learned:

Conversation covered a whole range of bases - the Holy Roman Empire, Stanley Kubrick, UKIP, Michael Caine's accent and the Japanese language. Readers can be reassured that Len remains in good health and pleased that there remains a lot of reader interest in his work.