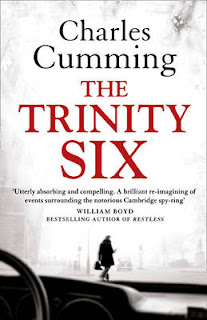 Where are the Ray Hawkey's in publishing nowadays? You despair, sometimes.
Posted by Deighton Dossier at Saturday, August 06, 2011