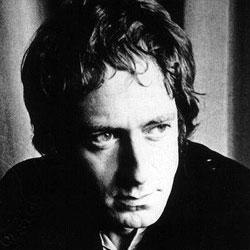 A fuller tribute to the man and all his works is found on Armstrong Sabian's ever-excellent Mister 8 blog - go check it out. Also providing thoughts on Barry's influence on the world of Bond is The Double O Section blog.
Posted by Deighton Dossier at Monday, January 31, 2011