The influence of the Wall on German literature 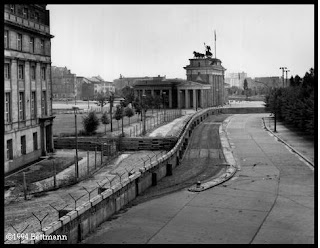 In the first episode on 6 October, she considers Christa T, who represents a generation who grew up under the shadow of the Berlin Wall. While they were believers in the ideals of socialism, they were frustrated by the realities of an oppressive state system. Christa T's writing showed that the gulf between those who built up the East German state and the next generation in the eighties was very apparent.

Each programme will be available to listen again for one week after broadcast on the BBC's excellent iPlayer.