Below are some examples of the articles giving the background to the series and interviews with the actors. 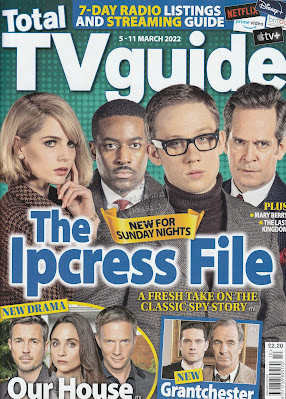 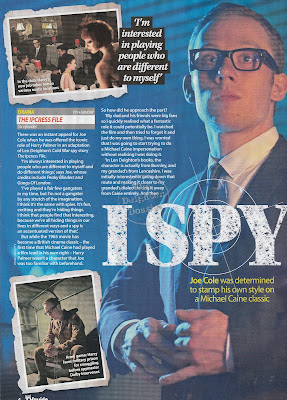 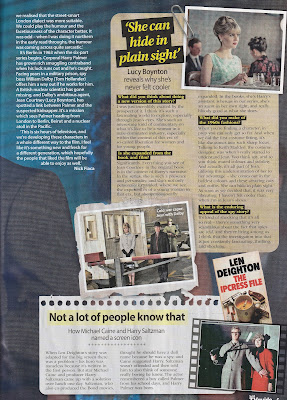 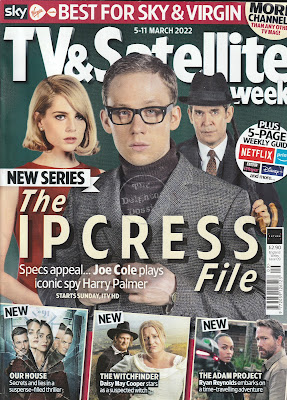 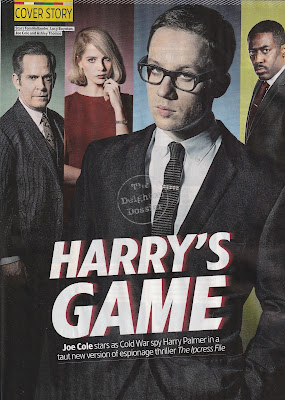 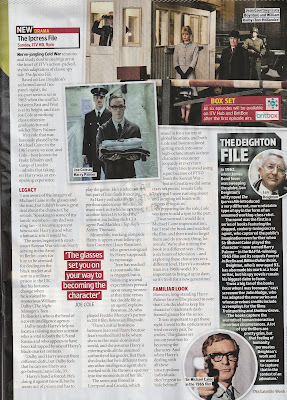