Len touches on what he sees as the British tendency towards historical delusion, to exploit and sustain myths and to have a sympathetic view of the nation's role in world history; he chides his country for having a 'muddle through' approach to the world. But he also reminds the reader that historical delusions affect all nations involved in war. He also makes an interesting point about how after the War, the Cold War may have kept the peace in Europe but simply transferred the violence and conflict to other arenas. Ultimately, this history is his encouragement to people to better understand the origins of the last War to prevent future conflict.

The new cover
Another rather nice cover by his son, who's taken over cover duties. Following the theme set with Fighter, this mixes technical imagery with photography, bringing together the two elements which are to the fore in the book: the role of military technology in changing the odds on the battlefield - in this case, a U-Boot - and also the role of the individual, military or otherwise, represented by the group of Wrens practicing at a firing range. It's a great photograph, emphasising as this whole series does the unsung role of women in wartime. 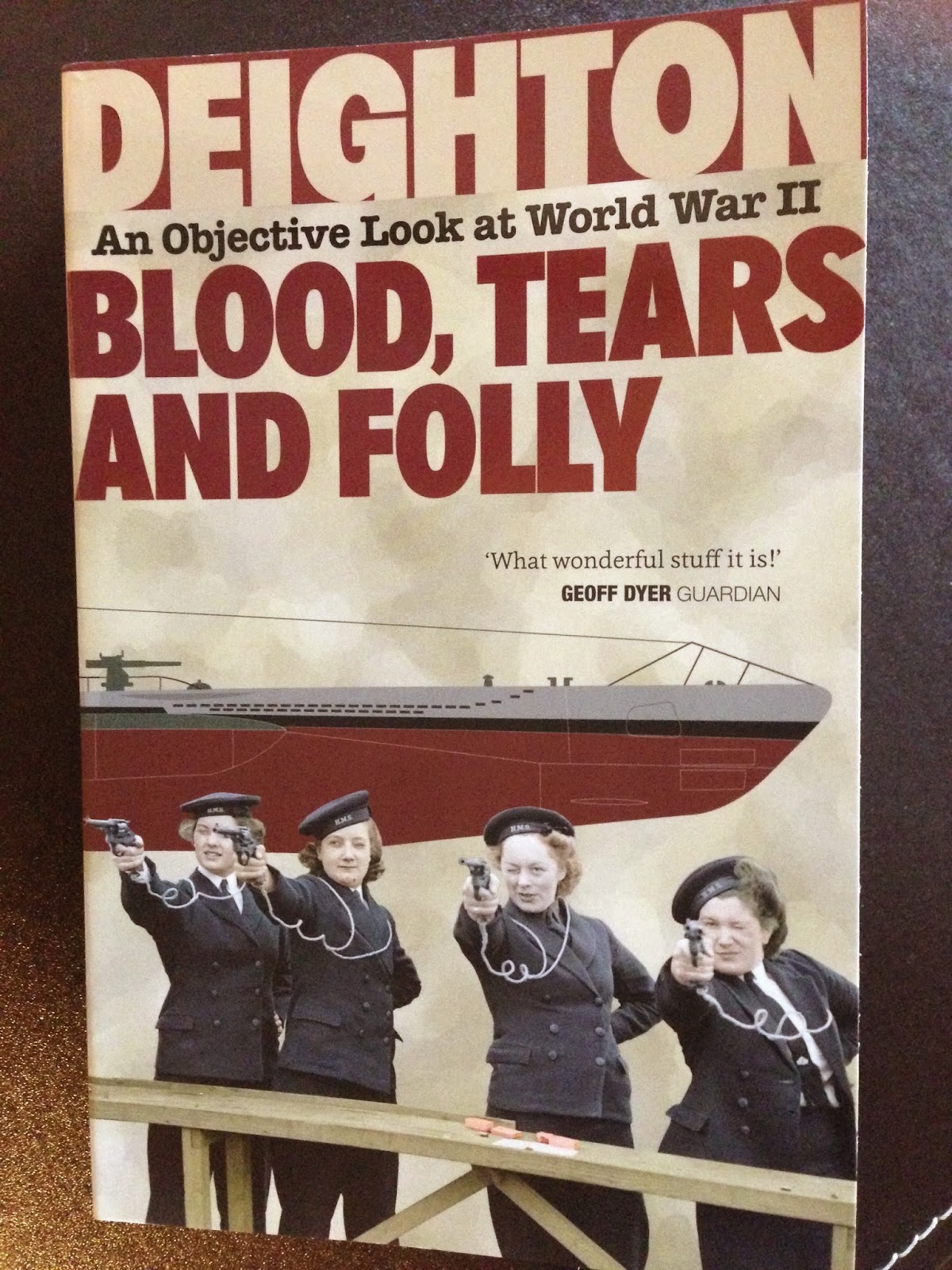 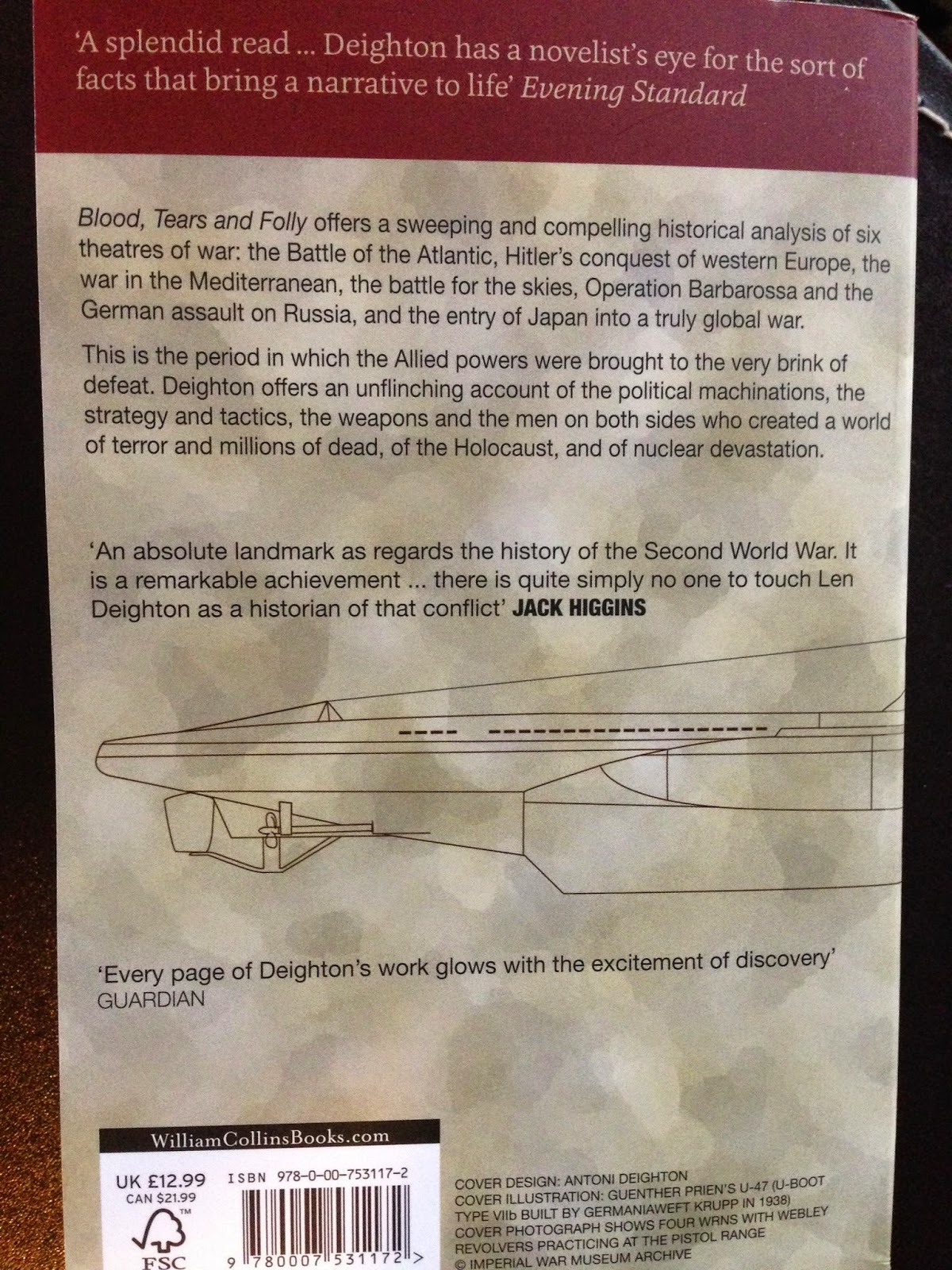 If you've read this book before, what do you think of the themes Len addresses and how his history of the key battles compares with other historians' views?