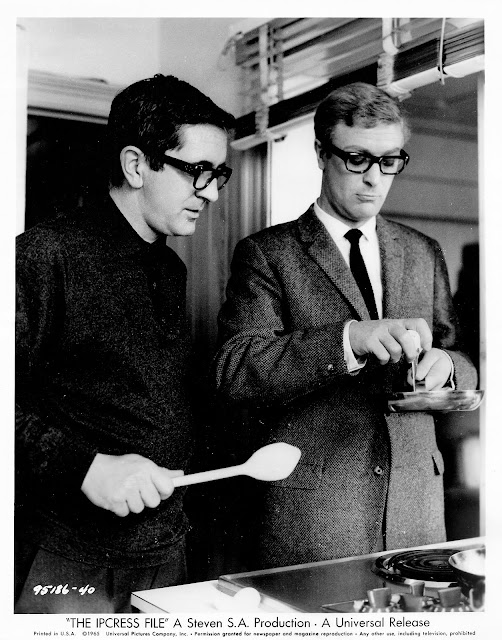 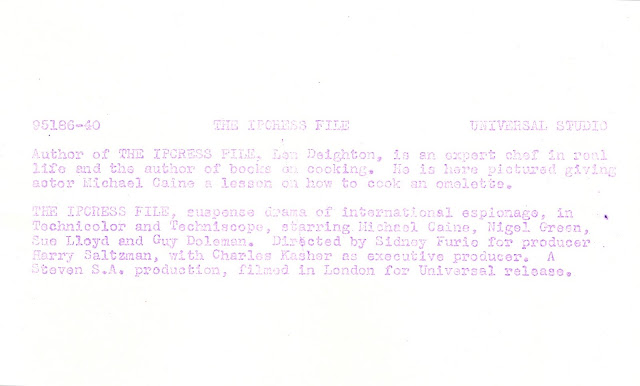 What is of course fascinating is how archaic the dissemination of publicity information and images in advance of a film's release seems to our modern eyes. In many ways, however, film publicity is still the same - get the trailer out to build anticipation, set up interviews for the stars with key media, generate maximum publicity from the premiere. What was missing back in the sixties was any notion of social networking, word of mouth, viral marketing.
Posted by Deighton Dossier at Monday, June 21, 2010